THE PROJECT
GUEST COMPANIES
INTERNATIONAL FESTIVALS
CONTACT US
THE PROJECT

After a long path of artistic and creative research, revolving around workshops, projects addressed to the new generations and attentive to the needs of our territory, since 2015 Teatro Prova has been working on going international. The value of an intercultural exchange in all its forms comes to life, and it is embodied in the different dialogues with cultural entities working in various contexts.

The theatre as a space of sharing, experimenting and welcoming, in a constant cosmopolitan and transcultural perspective.

The ongoing exploration, curiosity and the will of meeting challenges through different languages are the main ingredients. 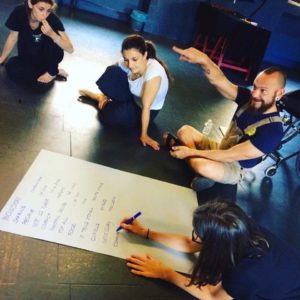 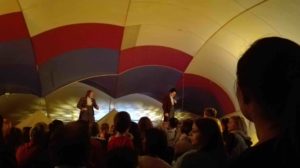 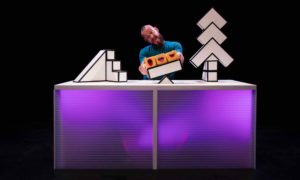 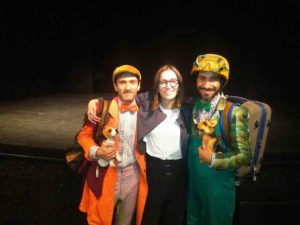 In a constant exploration of other languages and different forms, Teatro Prova commenced a journey around various International Festivals…

…and it was hosted with the show Duet:

and with Eyes Up: 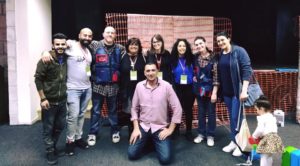 Looking for information? Write to: